Evolution also known as biological or organic evolution is the change over time in one or more inherited traits, found in populations of organisms over the time. Inherited traits are particular distinguishing characteristics, including anatomical, biochemical or behavioral characteristics, that are passed on

from one generation to the next. Evolution may occur when there is variation of inherited traits within a population. The major sources of such variation are mutation, genetic recombination and gene flow. Evolution has led to the diversification of all living organisms from a common ancestor, which are

described by Charles Darwin as endless, forms most beautiful, and most wonderful.

There are four common mechanisms of evolution. The first mechanism is natural selection; a process in which there is differential survival and/or reproduction of organisms that differ in one or more inherited traits.

Evolution may in the long term lead to speciation, whereby a single ancestral species splits into two or more different species. Speciation is visible in anatomical, genetic and other similarities between groups of organisms, geographical distribution of related species, the fossil record and the recorded genetic changes in living organisms, over many generations. Speciation stretches back over 3.5 billion years during which life has existed on earth. It is thought to occur in multiple ways, such as slowly, steadily and gradually over the time or rapidly from one long static state to another. Some of the important sources which provides evidences for evolution are: 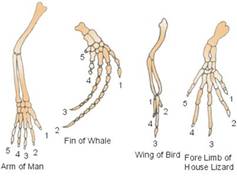 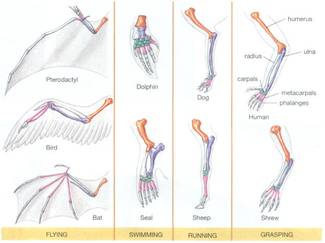 The organs having different body structure but same functions and similar appearence are called analogous organ. 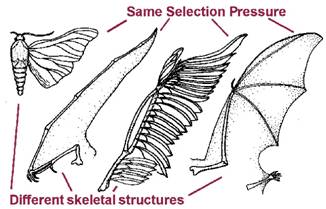 It also provides the evidence for evolution. For example wings of birds and insect have different basic structure but performs similar function and helps in flying in the sky. The analogous organs provides the information regarding the various methods of evolution of different species. 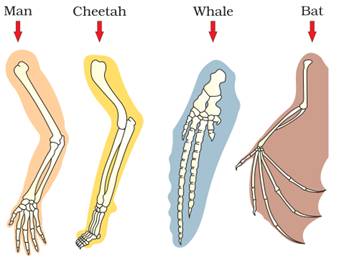 Fossils is defined as the remains of dead plant buried deep into the earth crust. It also provides the evidences of evolution. For example, the fossil of the bird archaeopteryx, which shows the relationship between birds and reptiles. When the organism dies, its bodies decomposes and its bones structure remains in the earth for long time. 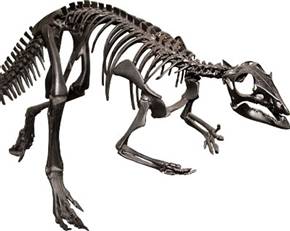