Windows OS brings new resolution in computer world. Due to Windows, a common man can use computer easily. It does not require any kind of expertise to perform basic operations. Today, in the world of computer Windows Operating System is one of the largest selling GUI (Graphical User Interface) based operating system. In order to suit the requirement of various kinds of users, the Windows operating system is available in various versions. The different types of versions are Windows95, Windows98, Windows NT, Windows 2000, Windows XP, Windows Vista and Windows 7 as well. While installing Windows XP you need minimum hardware requirements, which are the following: 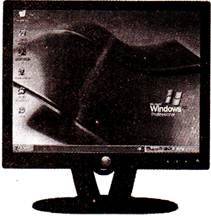