A eukaryotic cell consists of the following components:

There are two types of endoplasmic reticulum i.e., 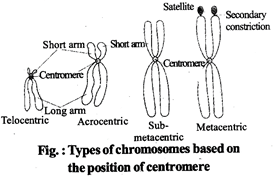 It has following three sub-phases:

It is also called as equational division as the number of chromosomes in the parent and progeny cells is the same. The 4 Stages of M Phase are: (usually divided into several stages or phases)

It occurs in reproductive cells and has two parts:

A group of structurally similar or dissimilar cells that perform a common function and have a common origin is called a tissue.

These tissues are of 3 types:

The structure of the cells vary according to their function. Therefore, the tissues are different and are broadly classified into four types: 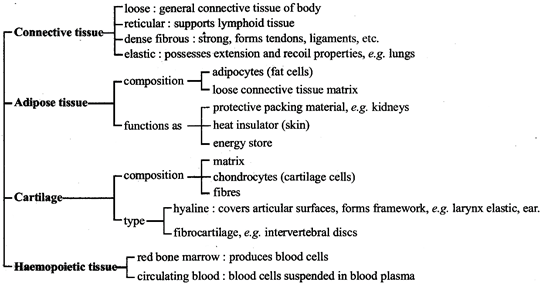