History of Planing in India

(i) NNP at market price:

This cost is the payment made to the factors of production.

When NNP is obtained at factor cost, it is known as National Income.

Likewise, GDP at factor cost also can be calculated.

Base year of National Income accounts is the year chosen to enable inter - year comparisons. The new series changes the base to 2011-12 from 2004-05

Pre-Independence: No central authority or government organization in India before independence to prepare National Income Estimates.

Independence; Estimates of National Income and Per Capita Income of India

Post-independence: P. C. Mahalanobis was the Chairman of the National Income Committee constituted in 1949. According to its first report in 1951, National Income of India was Rs.8,710 Crore and Per Capita Income was Rs. 225 in 1948-49.

Different heads of income under tax structure in India; 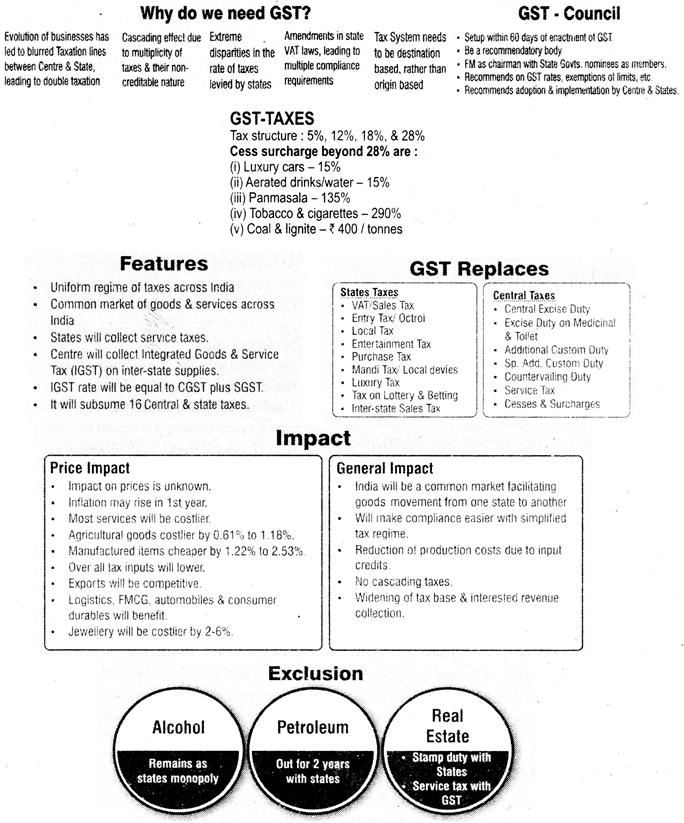