Relief of the Ocean Floor

Divisions of the Ocean Floors

Horizontal and Vertical Distribution of Temperature 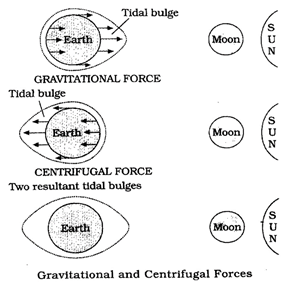 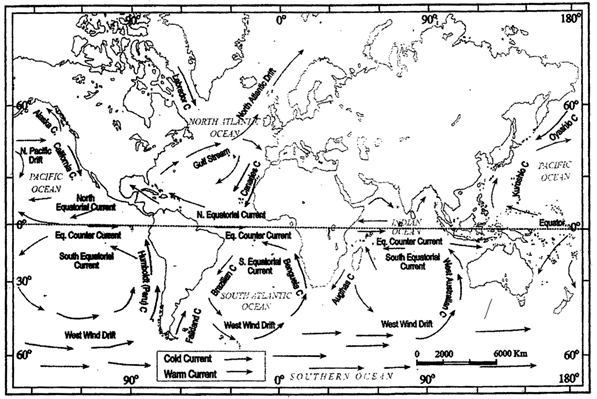 Ocean currents have a nurftber of direct and indirect influences on human activities.