I is the current produced

t is the time for which the charge flows 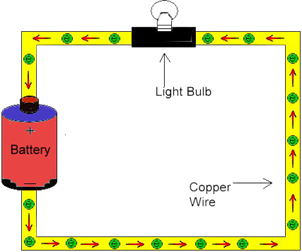 The SI unit of electric charges is coulomb (C), which is equivalent to the charge contained in nearly \[6\times {{10}^{8}}\] electrons. The unit of electric current is ampere which is named after the French scientist Marie Ampere. One ampere current is equivalent to the current produced by flow of one coulomb of charge in one second. We can measure the current with the help of an instrument called Ammeter by connecting it in series in the electric circuit.