Read the passage carefully and answer the questions that follow: 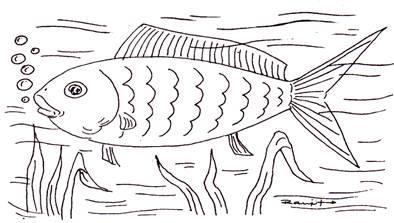 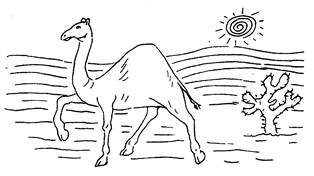 1.            Christopher Columbus called the Caribbean Islands the Indies because:

(a) he was an Italian explorer.

(b) he thought he had reached India.

(c) he thought he had reached America.

(a) they can go without water for a long period.

(b) the bones in their arms become smaller.

(c) they become cleverer than adults.

(d) some of their bones join together.

(a) no neck and eyelids.

(c) no neck but eyelids.

Read the passage carefully and answer the questions that follow:

Vanika is holding something behind her back. She sits next to Ishan.

Vanika: I have a gift for you that 1 bought from my trip to Australia. i will give you five clnes and yoii need to 2;uess what your 2'ift is,

Ishan:   Okay So what is the first clue?

Vanika: Clue number 1 " it is a curved, flat object made of wood or plastic that is thrown as a weapon or for sport

Ishan:  Is it a fïisbee?

Vanika: Wrong answer! Frisbees are not used as weapons. Clue number 2 " the ancient versions of these were found in many parts of Africa, Asia, Europe and North America. They are now popular in Australia. 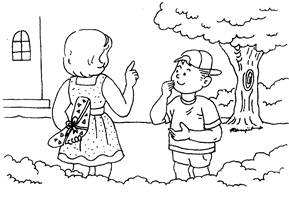 Ishan:  Is it a bow and arrow?

Vanika: No, my dear. Clue number 3 - this objects flight depends on its shape, size and velocity of the wind.

Vanika: Here's another one coming up. Clue number 4 - there are two varieties of this object, the returning type and the non-returning type.

Ishan:  1 think 1 know what it is but 1 would like you to give me the last clue.

Vanika: Clue number 5 - the Aborigines of Australia used it for hunting. They also painted and decorated them as well as used them in religious ceremonies.

Vanika: That is right, Ishan. And here it is for you. This is a returning type of boomerang, which means that if you throw it correctly, it will come back to you. Try it!

Ishan threw his boomerang and sure enough it came right back to him.

(a) her hands were dirty

(b) she wanted to frighten Ishan

(c) she was holding a gift for Ishan

(d) she wanted to sit down next to Ishan

(a) he could increase his general knowledge

(b) Ishan would get confused

(a) he could see it in Vanika's hand

(b) of the description of clue number one

(c) he had wanted one

(d) Vanika had promised she would get him one

(a) he was confused.

(b) he wanted to know if Vanika could think of five clues.

(c) he was sure the gift was a bow and arrow.