(i) Concentration of dissolved solutes in a solution

Role of Essential Elements (Macro and Micro) and their Deficiency Symptoms 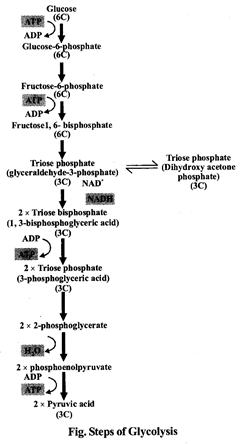 It occurs in mitochondrial matrix. 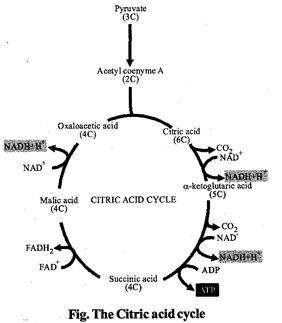 Differentiation: The cells are derived from root apical and shoot apical meristems and cambium differentiate and mature to perform specific functions.