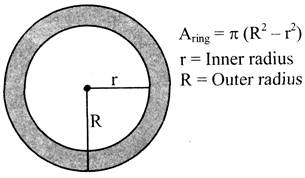 Elementary question-1: Find perimeter of a square kabaddi field each of whose side is 20 metres

Elementary Question-2: Find perimeter and area of a football field whose length and breadth are 40 metres and 70 metres respectively.